Crypto Signals via Telegram (Reuters) – It looks like ethereum’s mega-upgrade is happening. Finally.

After years of delays, the “Merge” seems all but certain to take place in September, with the cryptography underlying the blockchain undergoing a radical shift to a system where the creation of new ether tokens becomes far less energy-intensive.

Ether is gnawing away at behemoth bitcoin’s market share: it now accounts for nearly a fifth – 19.7% – of the total crypto market capitalization of $1.14 trillion, up from less than 14.9% two months ago, according to CoinMarketCap. Bitcoin’s share has dropped to 40.2% from 44.9% in the same period.

“Crypto is still very tightly coupled, I think when the Merge successfully completes it could drive up the price of bitcoin as well,” said Alex Miller, CEO of Hiro, which builds developer tools to create applications for bitcoin.

If ethereum’s creators succeed, as is largely expected, it could be a game-changer for the blockchain, making it cheaper to mine and easy to adopt for fintech and other crypto apps – BlockChain

Of course little is assured about the elusive transition, which has been delayed several times, with developers most recently axing plans to push the button in June, unnerving investors who began to fear it might never see the light of day.

The Merge is also is fraught with risk, and the fortunes of the roughly 122 million ether in circulation, worth about $232 billion, could be at stake should it fail.

On a parallel chain, ethereum has been testing a proof-of-stake (PoS) system that only requires miners to “stake” their coins to validate transactions and create new blocks. It promises 99.95% reduction in the blockhain’s energy consumption and prepares it for faster transactions.

Not everyone’s happy about the imminent merger of the two systems – notably ether miners, whose expensive mining rigs will be rendered obsolete, and can’t be used for mining bitcoin either.

Ether mining has hitherto been more profitable than bitcoin mining. Ether miners made $18 billion in 2021 versus $17 billion for bitcoin miners, according to Arcane Research.

Some miners have decided to shift to mining the next best option, such as the tokens ethereum classic or ravencoin.

At least one miner has declared plans to resist and continue mining ethereum, raising the spectre of some people keeping the PoW chain running in its current form even after the merge, likely competing with the upgraded blockchain.

However, that option has perils.

Ethereum creators have designed a “difficulty bomb” to exponentially increase mining difficulty in order to discourage the PoW parallel chain after the Merge.

Moreover, both Tether and USDC – the largest stablecoins – have thrown their weight behind the Merge, reducing the likelihood of a wider adoption of the parallel PoW chain.

Nonetheless, at least some investors are preparing for a hard fork, or a parallel PoW chain, positioning in the derivatives market indicates.

Ether futures were also trading at premium at $1,905 on the CME exchange, “reflecting expectations around a proof of work fork,” said Matthew Sigel, head of digital assets research at fund manager VanEck. 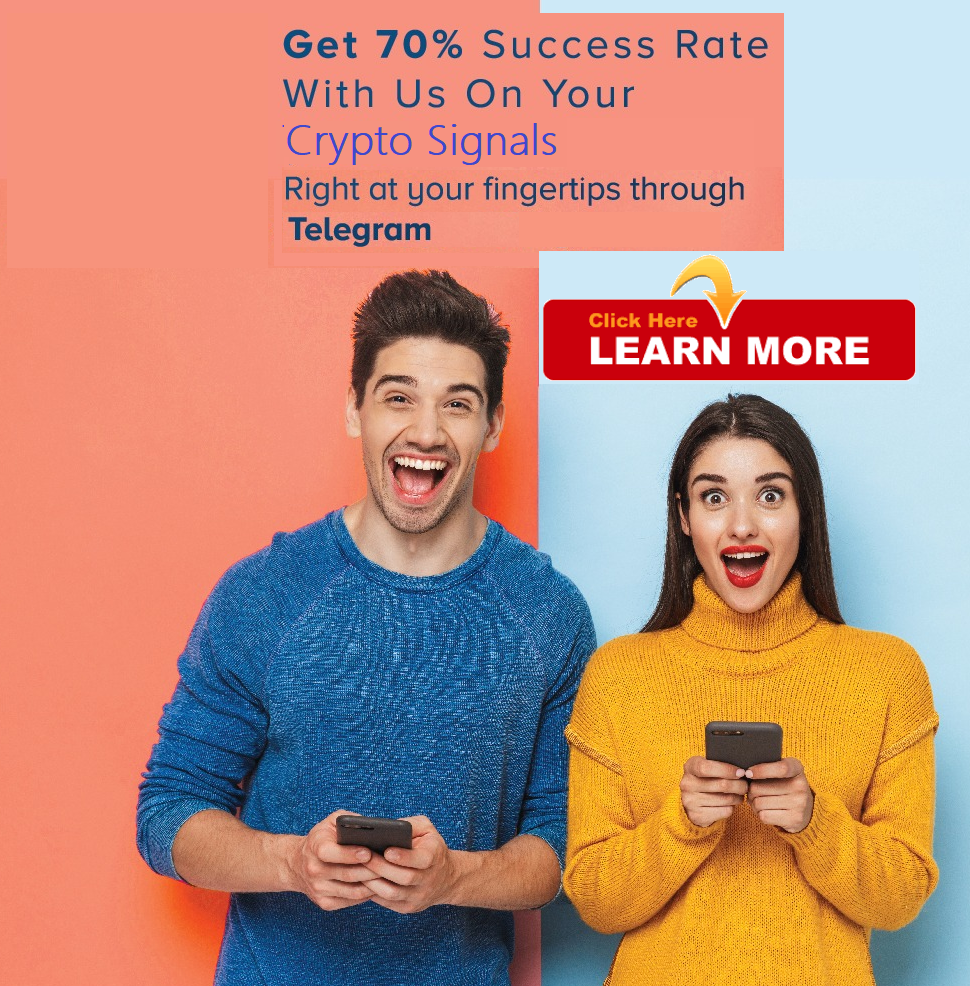 Any news,messages, opinions, charts, prices, analyses, or other info on this website shouldn’t be taken as a piece of investment advice but provided as general information for entertainment and educational purposes. The site should not be wholly relied on for extensive research before making personal trading decisions. Any content on this website is subject to change without notice. FxPremiere won’t accept liability for any damage, loss, or profit loss as a result of the use or relying directly or indirectly on such information. We don’t recommend only the use of technical analysis for making trading decisions. Neither do we recommend hurried trading decisions. Always understand that past performance doesn’t guarantee future results. DISCLAIMER: Cryptocurrencysignal.com and its team members are not registered as financial advisors and hold no formal qualifications to give financial advice. Everything that is provided on this server telegram signals as intermediates to signal sources only, on Cryptocurrencysignal.com website or Cryptocurrencysignal.com and its team members is purely for educational purposes only. Cryptocurrencysignal.com and its team members are not accountable or liable for any losses or damages. You are responsible for all the risks you take. Any content provided here should not be construed as financial advice.