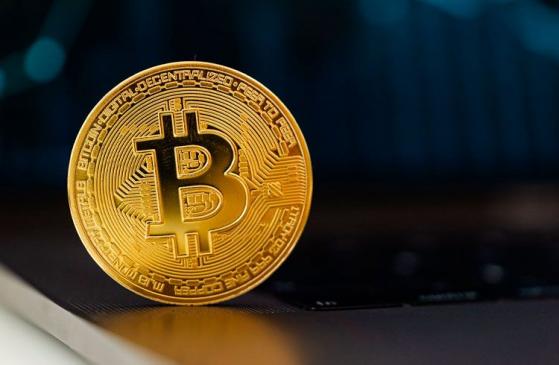 CryptoSignals News on Grayscale CEO Michael Sonnenshein revealed on Monday that TIME magazine will be adding Bitcoin to its balance sheet.

The CEO announced on Twitter that the American news magazine through a partnership with Grayscale will be producing a video series centered on cryptocurrencies.

According to his announcement, the company will be taking three primary actions. First, is the series of educational videos that will be broadcasted this summer. Second, TIME will hold Bitcoin on its balance sheet.

The move to fund the project is part of Binance Labs’ commitment to promoting DeFi and blockchain initiatives that foster innovation. And in addition to Binance Labs, the funding round attracted other investors such as IDEO CoLab, Andrew Lee, and SparkLabs.

Following the investment, MOUND will be able to fast-track the delivery of its new cutting-edge features and products, including cross-chain collateralization and smart vaults, as well as optimizing the ongoing development of the Pancake Bunny platform.

By contrast, six months ago the combined stablecoin capitalization for those three was less than one-third of its current levels at $19.2 billion. This time last year, stablecoins were worth just $7 billion combined.

Ahead of its investing in Bitcoin, TIME has been prepping to enter into the cryptocurrency space. 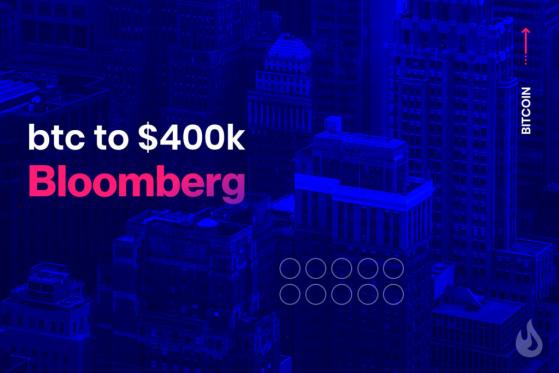 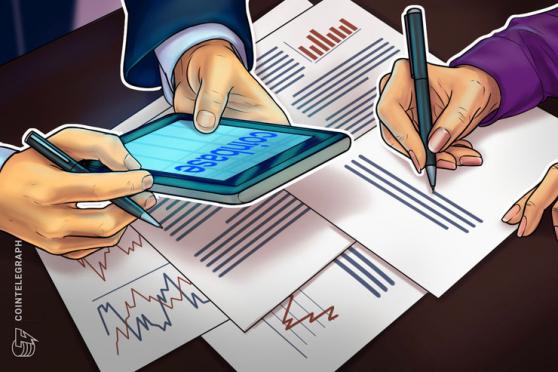 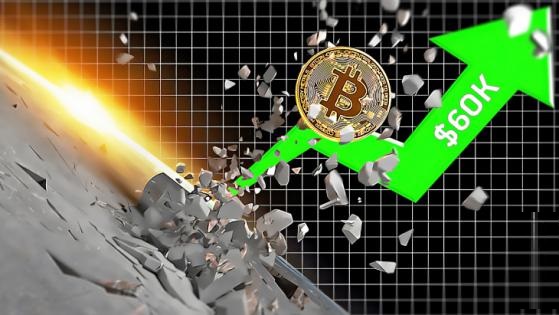 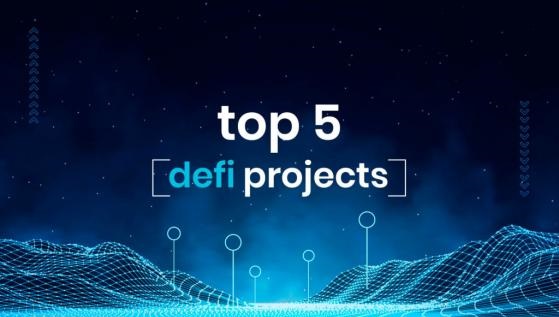 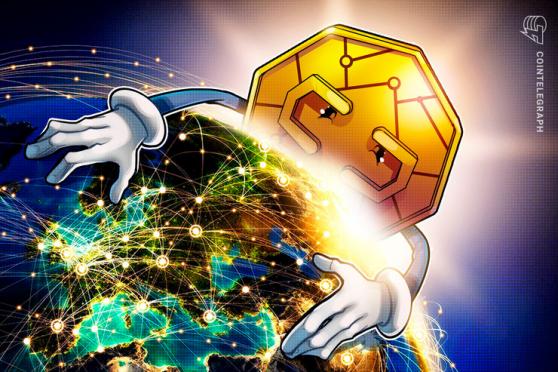